Ric Edelman is one of the most influential people in the financial services field, according to Investment Advisor, RIABiz and InvestmentNews. He was ranked 3 times as the nation’s #1 Independent Financial Advisor by Barron’s, is in the Research and Barron’s Advisor Halls of Fame, and received IARFC’s Lifetime Achievement Award. Ric created the first exponential technologies ETF and holds two patents.

He is Distinguished Lecturer, William G. Rohrer College of Business, Rowan University, a member of the advisory boards of Stanford University’s Center on Longevity and the Milken Institute Center for the Future of Aging, and a member of the Global Blockchain Convergence. Ric taught at Georgetown University for 9 years and has lectured at Stanford, GWU, Pepperdine, and Roger Williams University.

Ric is also founder of the Funding Our Future Coalition, whose 50+ academic, non-profit, corporate and think-tank members strive to improve America’s retirement readiness, and with his wife Jean is founder of Edelman Financial Engines, the nation’s largest independent advisory firm. Ranked #1 by Barron’s and Consumer Reports, the firm manages $230 billion for 1.2 million households and provides 401(k) advice to 130 of the Fortune 500. Ric also founded the Digital Assets Council of Financial Professionals, offering the Certificate in Blockchain and Digital Assets. 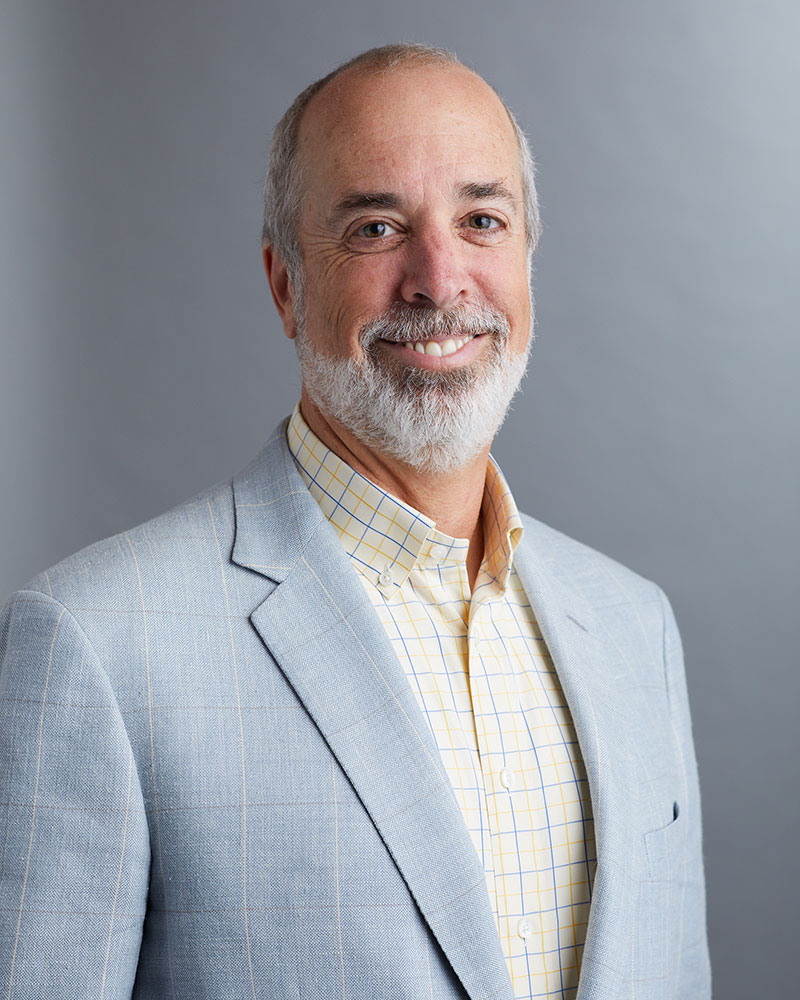 Championing financial literacy, Ric is ranked among the “100 Most Important Radio Talk Show Hosts” by TALKERS for his show of nearly 30 years, airing on 86 radio stations and reaching 1 million people weekly. He also hosts TV specials for PBS, and is a #1 New York Times bestselling author of 10 books on personal finance, twice receiving the “book of the year” award from the Institute for Financial Literacy.

Ric and his wife Jean are benefactors of the Edelman Center for Nursing, the NVTRP Edelman Indoor Arena, and Rowan University’s Edelman Planetarium and Edelman Fossil Park. Rowan University’s Ric Edelman College of Communication & Creative Arts is named in his honor.